Twelve-year-old Josh and his twin Jordan have basketball in their blood. They’re kings of the court, star players for their school team. Their father used to be a champion player and they each want nothing more than to follow in his footsteps. Both on and off the court, there is conflict and hardship which will test Josh’s bond with his brother.

Be the first to review “The Crossover” Cancel reply 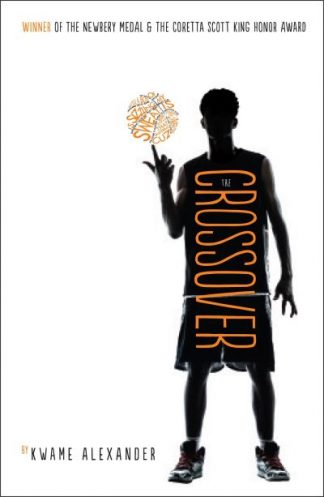 You're viewing: The Crossover €10.50
Add to basket