Waking up in the aftermath of a terrorist attack, 13-year-old Jamal tries to piece together what has happened whilst simultaneously trying to evade capture by the attackers. It soon becomes clear that he has been living in a separate outhouse from his family on account of the ‘bad spirits’ that plague him. As he wanders around his family’s compound, he comes across red canisters leaking yellow gas, which he works out were the weapon that killed his family, and he begins calling the gas ‘ghosts’. With his family dead, he begins to search for his grandfather who he hardly knows; when his grandfather turns him away he keeps walking. On his journey he passes out and is picked up by a patrolling soldier. He is taken to a hospital where he is treated for the ‘spirits’, or rather, his epilepsy. Jamal escapes and on doing so, he wanders bewildered around the city.

Be the first to review “The Ghosts & Jamal” Cancel reply 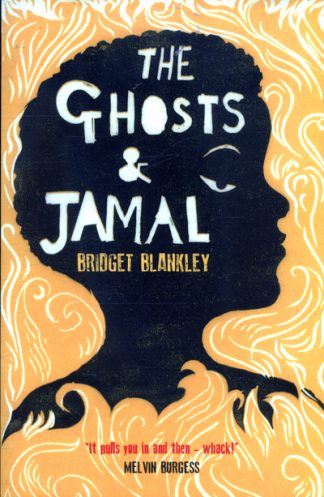