Eoin and his new friends are taken on a trip to Twickenham to play & watch rugby. There, he meets a ghost: Prince Obolensky, a Russian who played rugby for England, scored a world famous try against New Zealand in Twickenham and later joined the RAF and died in WW2. 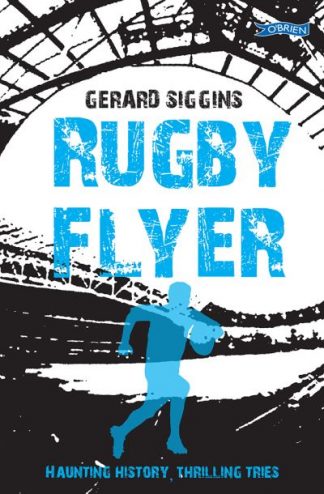