Thirteen-year-old Flick Lions has won a place on a new television show, in which young people compete to win the legacy of the Great Fox, one of the world’s most famous magicians. But Flick isn’t interested in uncovering the Great Fox’s tired old magic tricks – she’s after something much more important. The magician destroyed her family, and this is Flick’s only chance to put things right. Inside the Fox’s house is a secret that will change the world of magic for ever, and Flick will go to any lengths to find it.

Be the first to review “The Great Fox Illusion” Cancel reply 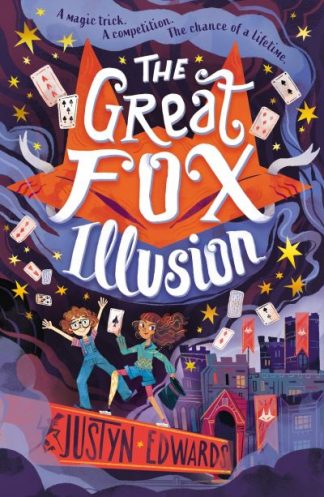 You're viewing: The Great Fox Illusion €10.50
Add to basket