A thrilling, atmospheric dive into the history of the Abhorsen, featuring Sabriel’s parents, Terciel and Elinor. In the Old Kingdom, a land of ancient and often terrible magics, 18 year-old orphan Terciel is learning the art of necromancy – but not to raise the Dead, rather to lay them to rest. He is the Abhorsen-in-Waiting, the latest in a long line of people whose task it is to make sure the Dead do not return to Life. Across the Wall in Ancelstierre, a steam-age country where magic usually does not work, 19 year-old Elinor lives a secluded life, her only friends an old governess and an even older groom who was once a famous circus performer. Her mother is a tyrant, feared by all despite her sickness and impending death. Elinor does not know she is deeply connected to the Old Kingdom, until a plot by an ancient enemy of the Abhorsens brings Terciel to Ancelstierre.

Be the first to review “Terciel & Elinor” Cancel reply 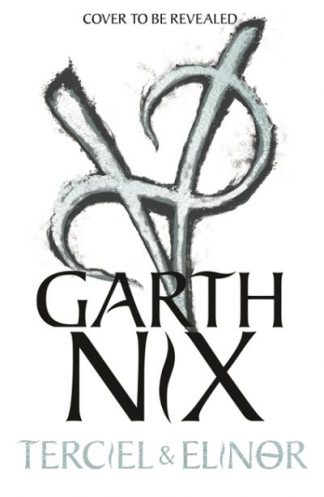