View basket “Monster Calls” has been added to your basket.

The monster showed up just after midnight. But it isn’t the monster Conor’s been expecting. He’s been expecting the one from his nightmare, the one he’s had nearly every night since his mother started her treatments. The monster in his back garden, though, this monster, is something different. Something ancient, something wild.

Be the first to review “Monster Calls” Cancel reply 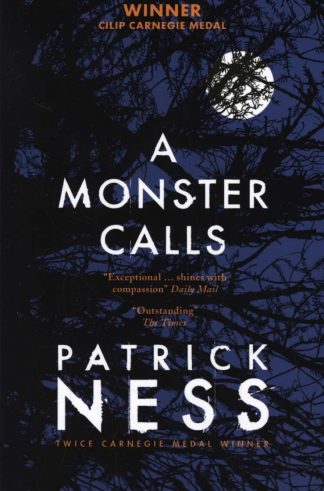