Kevin Vs the Unicorns

Max and his roly-poly flying pony Kevin enter the exclusive Magical Pony Club Steeplechase, where they will have to compete against a group of snooty unicorns and their super-snooty owners. During the race, they uncover a secret plan to steal the precious Periwinkle Cup and have to step in to stop this from happening.

Be the first to review “Kevin Vs the Unicorns” Cancel reply 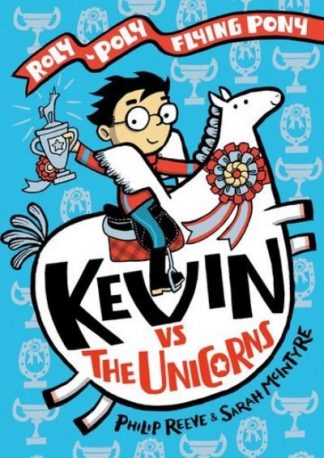 You're viewing: Kevin Vs the Unicorns €11.50
Add to basket